Selank or selanc is a synthetic heptapeptide analog of the endogenous tetrapeptide tuftsin, with the sequence Thr-Lys-Pro-Arg-Pro-Gly-Pro. Selank is sometimes called tuftsin analog 7. Tuftsin was discovered by Victor Najjar in 1969 (Siemion and Kluczyk, 1999), is produced primarily in the spleen, and is a fraction of Immunoglobulin Gamma (IgG). Selank was first synthesized in Russia as part of efforts to find a "superagonist" version of tuftsin, because tuftsin .

The effects of selank can be divided into two broad categories: neurological and immunomodulatory, with the former coming from selank's effects on BDNF (brain-derived neurotrophic factor) upregulation and enkephalin preservation, and the latter coming from the stimulatory effect of selank on phagocytes, neutrophils, and other immune cells. Selank has shown anxiolytic, nootropic, antidepressant, bacteriocidal, antitumor, and effects in vitro and in vivo as well as promise for various chronic and acute disease states. While selank's actions may be viewed as belonging to two categories, the emerging field of "neuroimmunology" provides new explanations for the effects of immunomodulators on memory and behavior.

improvement of learning and memory processes

restoration of balance of serotonergic and noradrenergic brain system activity

antiviral activity with no negative effects

stabilization of mood and overall feeling of wellbeing

It's always best to start with a low dose and gradually build up to your individual comfortable levels.

duration: from 10 days to as long as needed

frequency of injection:1 injection per day for low dose, 2 injections for higher dose (divided between morning and late afternoon injection) 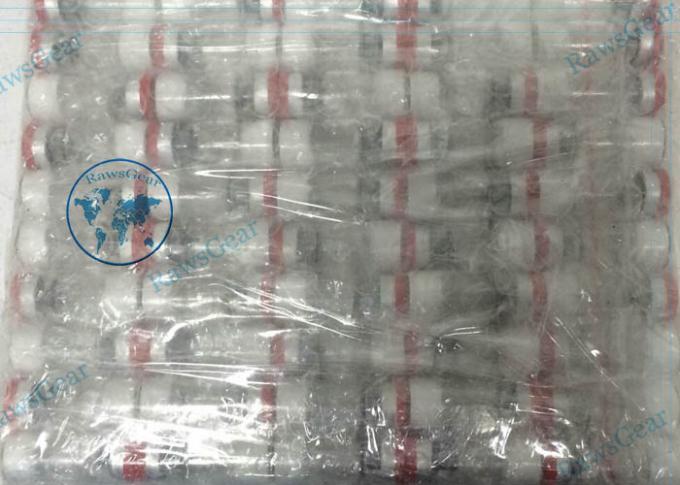