Synephrine, or, more specifically, p-synephrine, is an alkaloid, occurring naturally in some plants and animals, and also in approved drugs products as its m-substituted analog known as neo-synephrine.

p-Synephrine and m-synephrine are known for their longer acting adrenergic effects compared to norepinephrine. This substance is present at very low concentrations in common foodstuffs such as orange juice and other orange (Citrus species) products, both of the "sweet" and "bitter" variety. The preparations used in Traditional Chinese Medicine (TCM), also known as Zhi Shi, are the immature and dried whole oranges from Citrus aurantium (Fructus Aurantii Immaturus).

Extracts of the same material or purified synephrine are also marketed in the US, sometimes in combination with caffeine, as a weight-loss-promoting dietary supplement for oral consumption. While the traditional preparations have been in use for millennia as a component of TCM-formulas, synephrine itself is not an approved OTC drug. As a pharmaceutical, m-synephrine is still used as a sympathomimetic (i.e. for its hypertensive and vasoconstrictor properties), mostly by injection for the treatment of emergencies such as shock, and rarely orally for the treatment of bronchial problems associated with asthma and hay-fever.

It is important to distinguish between studies concerning synephrine as a single chemical entity (and even here it should be borne in mind that synephrine can exist in the form of either of two stereoisomers, d- and l-synephrine, which are chemically and pharmacologically distinct), and synephrine which is mixed with other drugs and/or botanical extracts in a "Supplement", as well as synephrine which is present as only one chemical component in a naturally-occurring mixture of phytochemicals such as the rind or fruit of a bitter orange. Mixtures containing synephrine as only one of their chemical components (regardless of whether these are of synthetic or natural origin) should not be assumed to produce exactly the same biological effects as synephrine alone.

It's chemically similar to the ephedrine and pseudoephedrine found in many over-the-counter cold/allergy medications and weight loss and energy supplements that contain ma huang.

Accordingly, synephrine impacts the adrenal system of the human body and increases basal metabolic rate, which accounts for up to 70% of your daily caloric expenditure.

4. Involved in cholesterol metabolism and help break down fat.

A typical dose of 4-20 mg of synephrine daily can be found suggested by products providing the standardized citrus aurantium extract of 200-600mg per pill. These contain about 3-6% of synephrine.

3. Pictures of the package will be sent to you then along with the tracking number; Super discreet packaging, to ensure safe delivery, 99% successful delivery rate is ensured.

Deliverytime: All of the orders will be packed within 24hours after we get the payment usually it takes about 3~5work days for you to get the parcel.

4. How to proceed order: 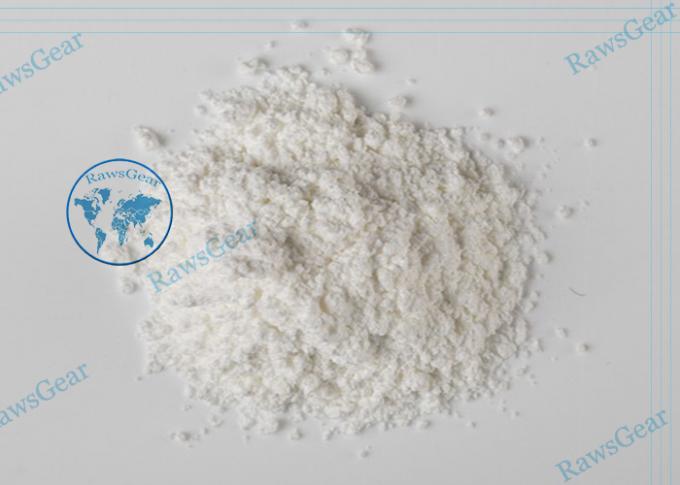