Epistane is not just a Pro-hormone, it is already a very powerful active compound that attaches to and activates Androgen Receptor sites.
Epistane is a designer hormone designed to provide you with very good anabolic effects and can get limited side effects from Androgens.

Epistane is a DHT derivative that is similar to epitiostanol, it is an oral active anti-estrogenic dry compound that will aid users in adding lean muscle mass as well as cutting fat. Epistane has an additional single methyl group, which helps it give a much stronger anabolic release, but does cause less damage to the liver than most methylated compounds thus allowing for slightly longer cycles (4-6 weeks). As a matter of fact, on paper it has a 1100:91 anabolic to androgenic rating. Thanks to its DHT structure,Epistane does not aromatize and is non-progestagenic, it may also reduce estrogen while on cycle,so you will not need an anti-aromatase while on cycle with Epistane. This basically means that while on Epistane, estrogen related side effects like gyno and progesterone related side effects like sensitive breast tissue are virtually non-existent. Users will experience little to no side effects while on Epistane, making it an ideal beginner prohormone.

Interestingly, epistane is very comparable to winstrol and turinabol in that it will not increase water retention at all. So the user should not expect to put on water weight on it, and if your goal is mass and moving the scale up, you will probably be disappointed with your results when taking epistane. Strength trainers can enjoy strength gains, but it would be wise to stack Epistane with some other wet compound like dianabol, which would help sustain strength gains.

Furthermore, since oestrogen is the main culprit for water retention, bloat and fat gain the anti-oestrogenic effect from. Epistane means it is a prohormone which offers a high quality look to the physique. Thus Epi is a very favourable prohormone to use during cutting phases with a calorie restricted diet. However, Epistane is also noted to greatly increase the rate of protein synthesis and adds to strength gains which means it can equally be used to add lean muscle mass without the addition of unwanted fat and subcutaneous fluid retention. Epistane is an extremely versatile prohormone suitable for both bulking cycles and cutting cycles.Generally Epistane is reserved for cutting cycles but it is strong enough to be used in bulking cycles.


How does the Epistane increase muscles ?

Epistane binds to androgen receptors in skeletal muscle cells and muscle stem cells. When it binds to the receptor site, it produces a signal to the cell that tells it to increase protein synthesis and nitrogen retention, so the cell growth is determined ... Epistane also affects muscle stem cells, which is very important for it Partly because muscle stem cells actually change and integrate with your active adult skeletal muscle, thereby increasing the potential for muscle growth and repair, which is the best effect for people using Epistane: an increase in muscle mass.

Epistane has been used as a solid mass supplier, but it is also a good place in any cutting cycle. In the presence of androgen, the ability of stem cells to form new adipocytes is greatly hampered. As a result of this situation, you have now increased the transformation of stem cells into muscle cells and reduced the transformation of stem cells into adipocytes, providing a more active role in your nutrition and culture. This may be the main reason why Epistane is so effective, even in the expansion cycle, because the fat gain is very small.

As with most methylated steroids, the half-life requires partial administration and improves its bioavailability, and I recommend taking it with fat-containing foods.

Epistane will create very dramatic results, mainly for the bodybuilders new synthetic metabolic world, his body has not yet held a non-natural amount of muscle tissue. Unique unique people will not only maintain new users, but also will grow further. After three to four cycles of experienced bodybuilders have been completed, by adding Epistane to other compounds, gaining greater gain on lean body mass and more significant fat reduction will result in greater harvest.

Epistane is well packed in any cycle and in any synthetic metabolites. It usually does not have a negative interaction with other compounds. Testosterone, Deca Durabolin, Trenbolone, Trenavar and even Dianabol can be stacked with Epistane.

When cutting, it can help burn fat and ensure that muscle quality will be spared at dieting. This ensures that only fat can burn to compensate for the lack of heat. Epistane is a very effective anti-catabolic agent during the cutting process and can be found in this cycle: OxandroVar A bottle of Prohormones, Prosteroids and Analouges for perfect cutting cycles.

For reassembling of the body or "Recomp Cycles", Epistane helps reduce fat gain and increase muscle mass ability to make it a helping body composition to lower the fat percentage of the boy while maintaining or gaining weight as a real key factor in solid quality form. In the PrimobolDx formulation with Trenavar and Methyl-diaz stacked together, creating a perfect environment for running a body reorganization program, fat storage can mobilize energy while muscle cells increase protein synthesis and retain nitrogen. 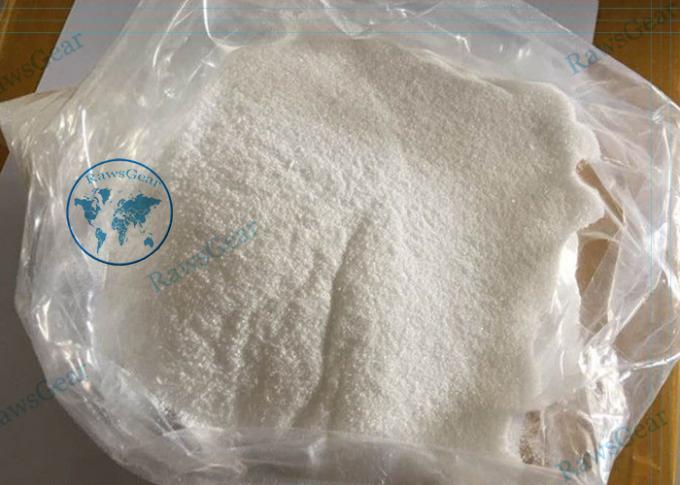